1. Those urban planners who are blind to this point will pay a heavy price，which they cannot afford it.

2. There is a growing tendency these days for many people who live in rural areas to come into and work in city. This problem has caused wide public concern in most cities all over the world.

3. An investigation shows that many emigrants think that working at city provide them with not only a higher salary but also the opportunity of learning new skills.

4. It must be noted that improvement in agriculture seems to not be able to catch up with the increase in population of rural areas and there are millions of peasants who still live a miserable life and have to face the dangers of exposure and starvation.

5. Although rural emigrants contribute greatly to the economic growth of the cities，they may inevitably bring about many negative impacts.

6. Many sociologists point out that rural emigrants are putting pressure on population control and social order; that they are threatening to take already scarce city jobs;and that they have worsened traffic and public health problems.

7. It is suggested that governments ought to make efforts to reduce the increasing gap between cities and countryside. They ought to set aside an appropriate fund for improvement of the standard of peasants' lives. They ought to invite some experts in agriculture to share their experiences，information and knowledge with peasants，which will contribute directly to the economic growth of rural areas.

8. In conclusion，we must take into account this problem rationally and place more emphases on peasants' lives. Any government that is blind to this point will pay a heavy price.

9 Although many experts from universities and institutes consistently maintain that it is an inevitable part of an independent life，parents in growing numbers are starting to realize that people，including teachers and experts in education，should pay considerable attention to this problem.

10. As for me，it is essential to know，at first，what kind of problems young students possible would encounter on campus. 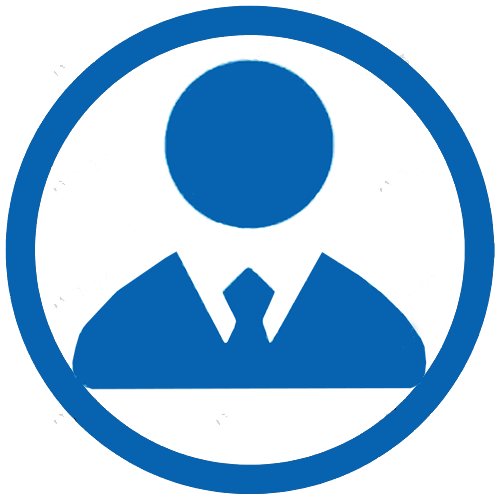 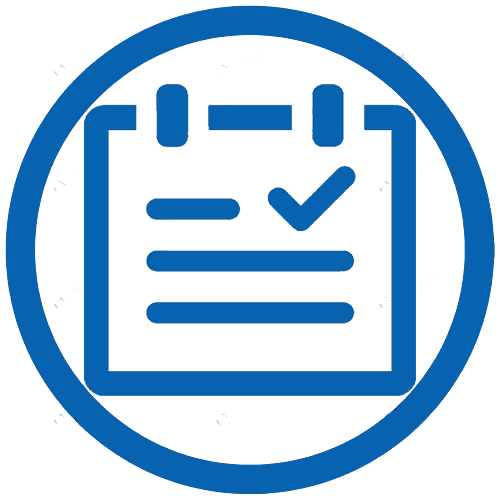 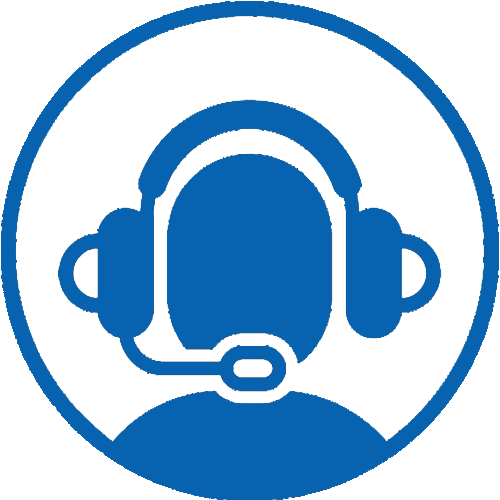 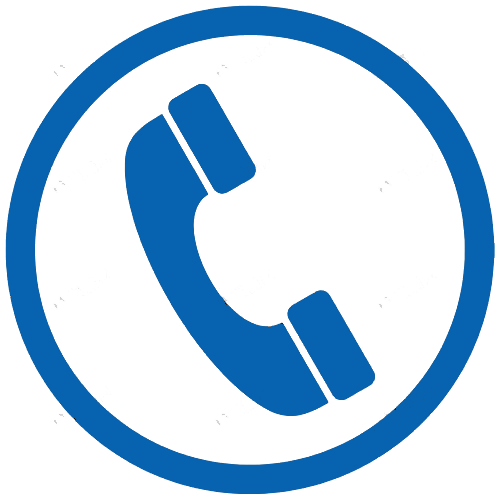